SCA’s high-impact, multi-media mailings motivate supporters to contribute gifts that are 5-10x higher than they have ever donated previously. SCA’s campaigns have generated many six-figure contributions from both existing supporters and prospects as well as several million-dollar gifts.

These supporters have always had the capacity to give at the million-dollar level, but never had before because the packages they were receiving failed to inspire them to make a transformational gift.

What Can SCA’s Storytelling Method Do For You?

Since 1996, Stephen Clouse & Associates has produced 4 major gift programs for a media-related organization. 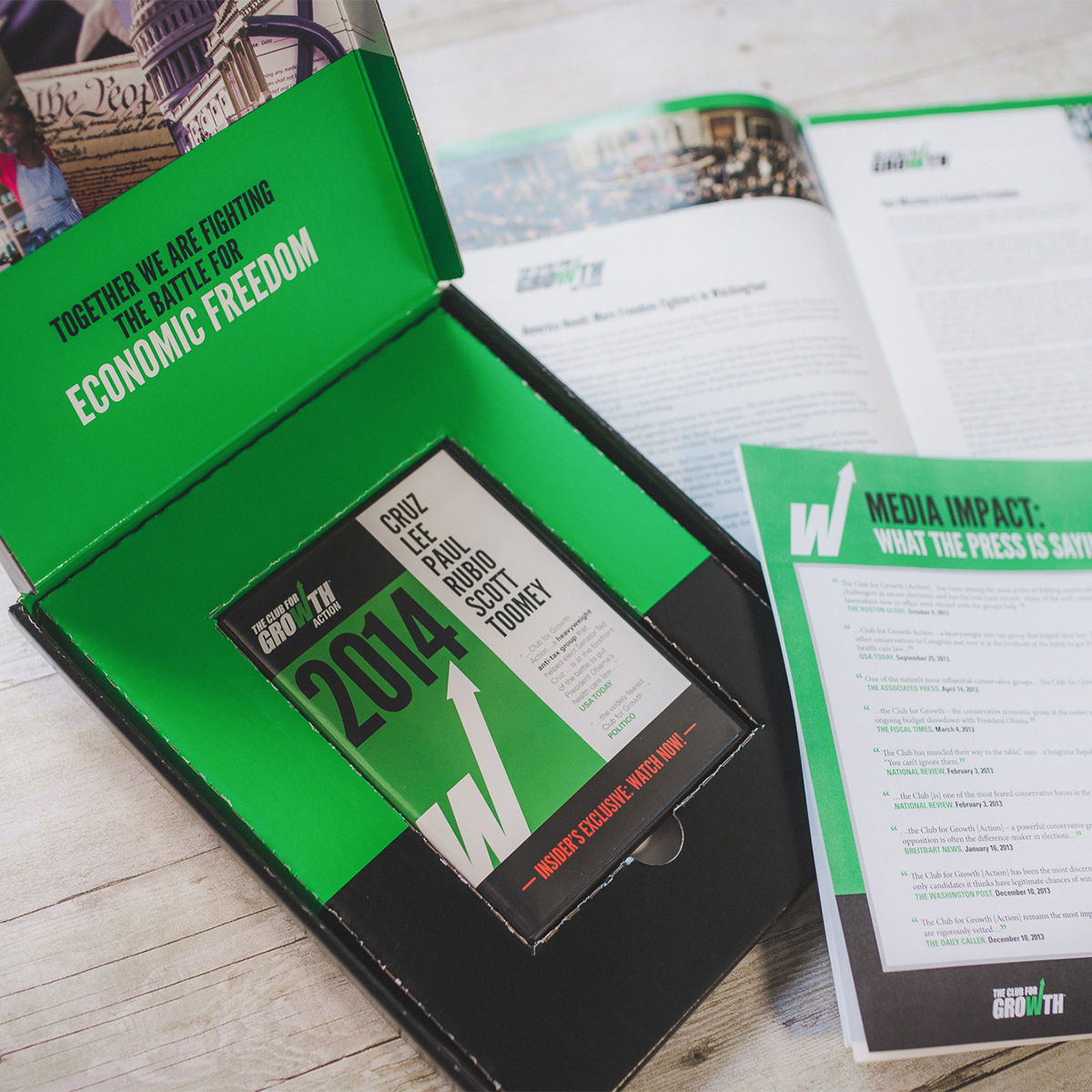 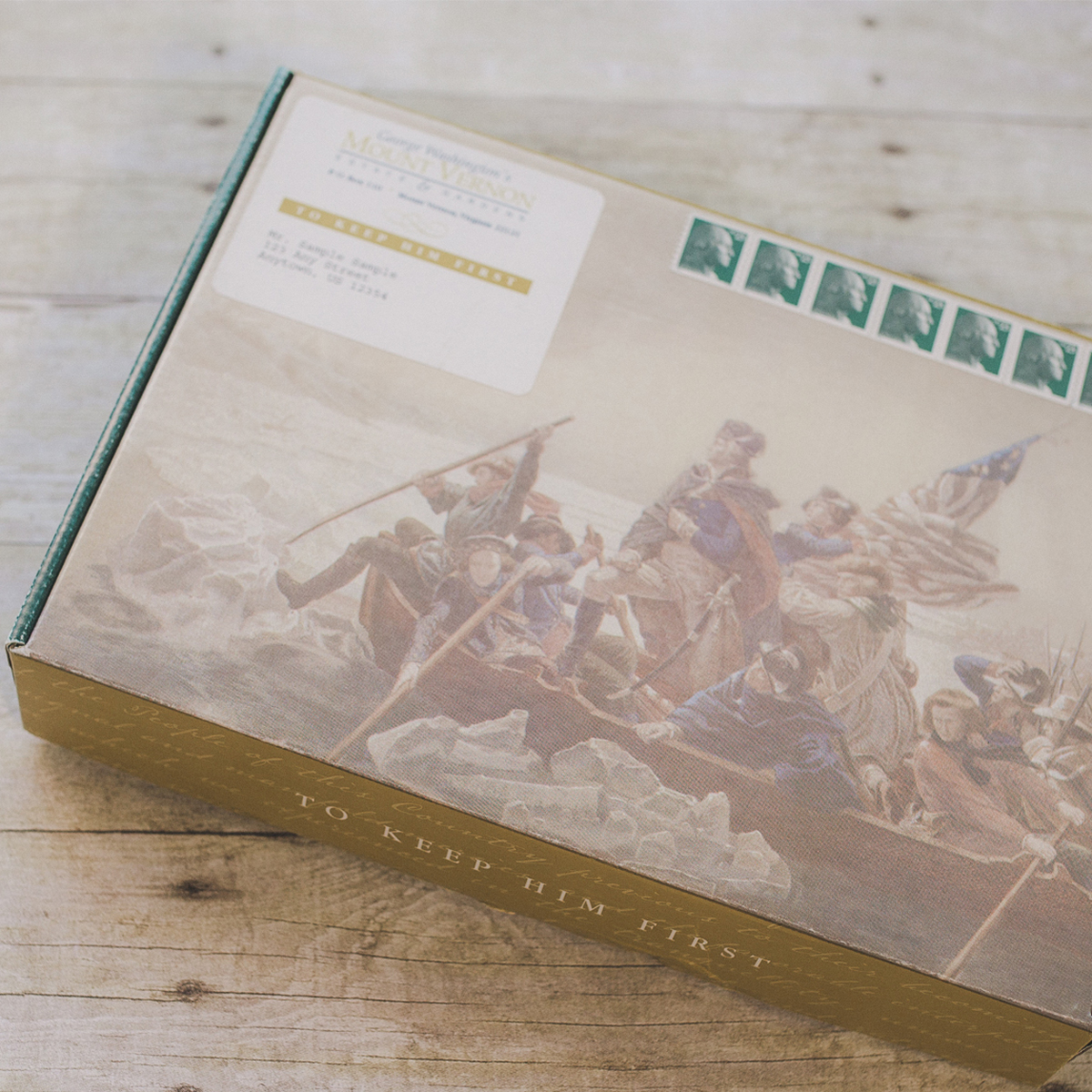 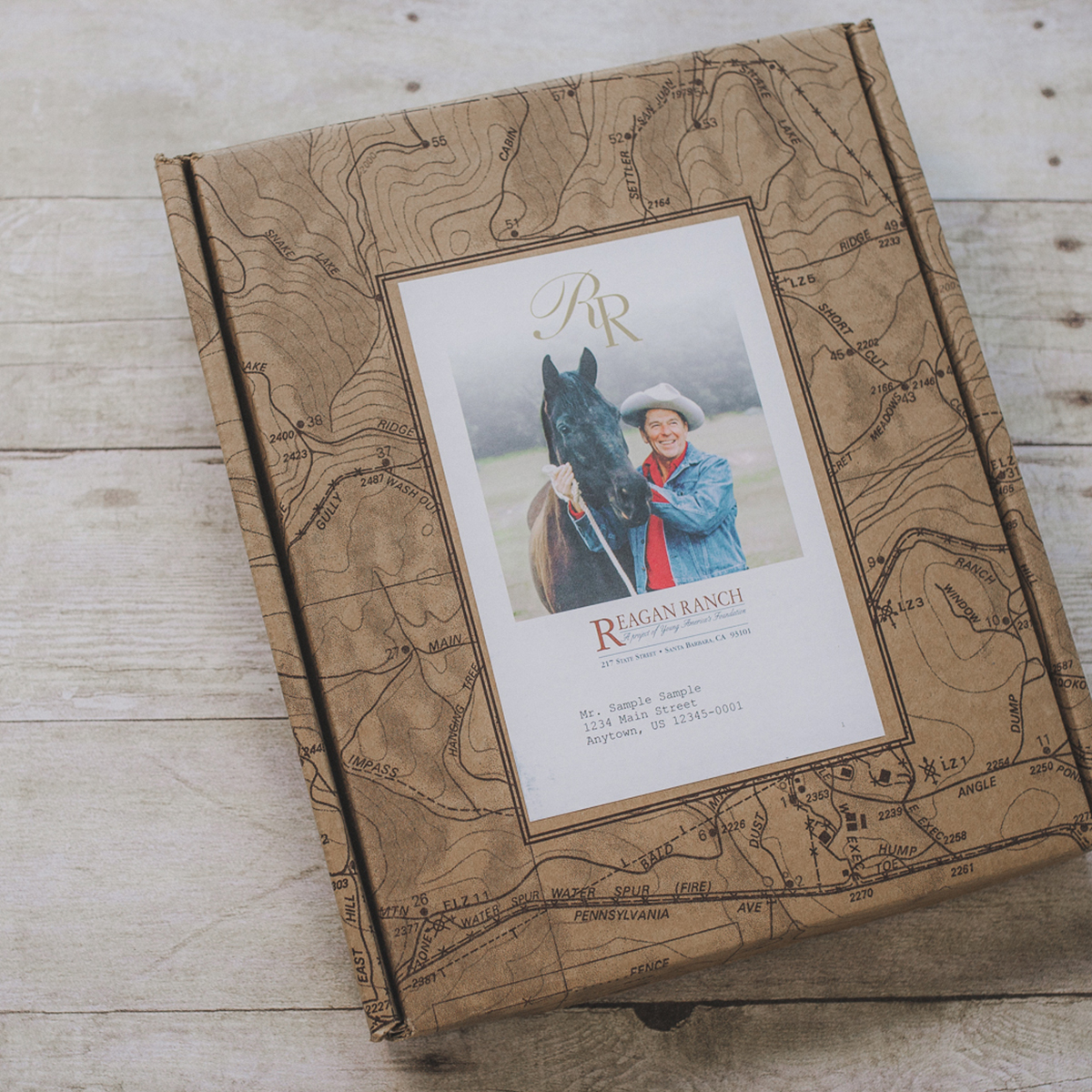 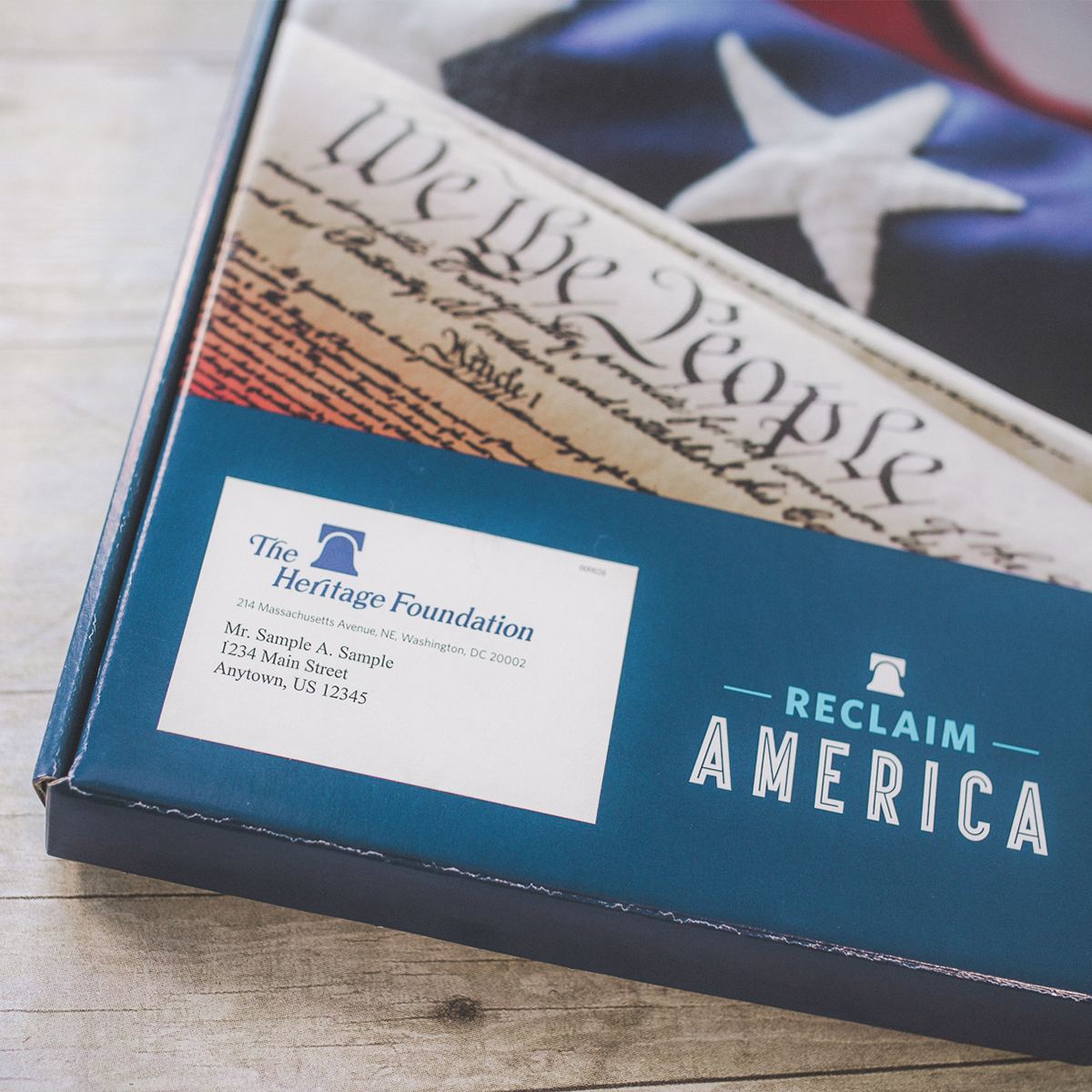